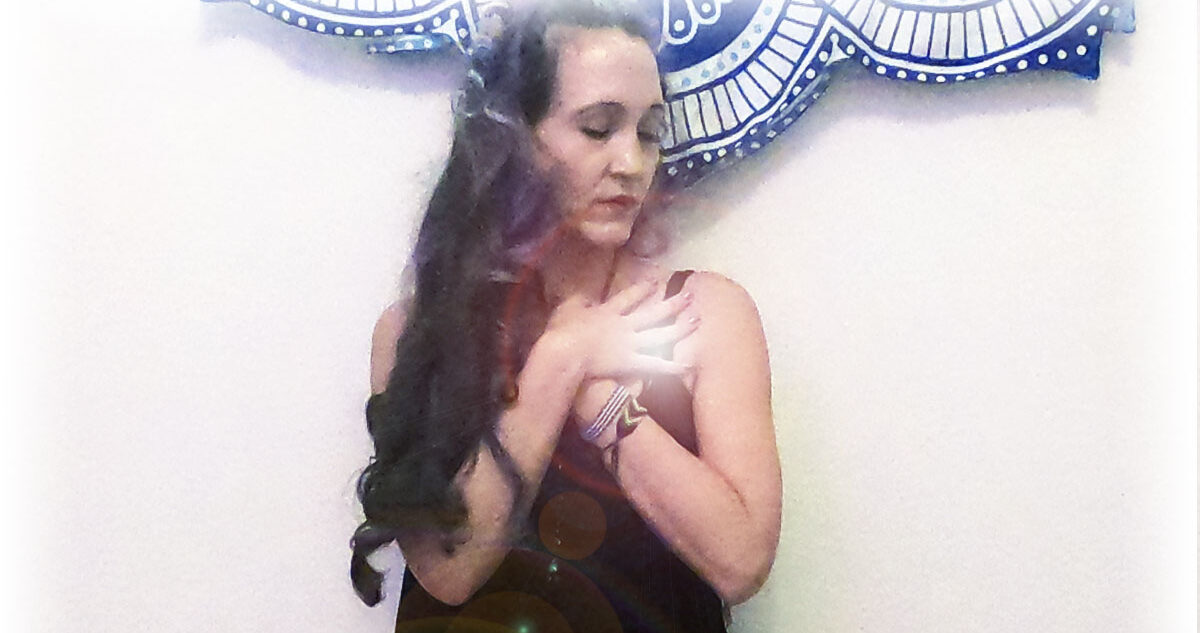 Feeling the Feels of Forgiveness

This past full moon brought tides of emotions. They swept through me like a broken dam, flooding me, consuming me. They didn’t even feel like they were my emotions, but I was riding the waves they were creating within me.

With the uncertainty of not knowing from where these emotions came, I pulled four Tarot cards, each from a different deck. They each spoke about forgiveness … and when I wrote down the messages from the cards, the quote on the page upon which I was writing was about forgiveness:

So much turbulence and trauma throughout the ages, in our own lives, and happening in the world around us right now. Anger, resentment, fear, anxiety, polarization, judgement … it feels like these emotions are the strongest vibrations right now … and these emotions lower our inner vibrations, lowering our immune systems, and perpetuate the cycle of turbulence and trauma.

The dictionary defines “forgive” as “stop feeling angry or resentful toward (someone) for an offense, flaw, or mistake.” How the hell do you just “stop feeling” a feeling when it is an intense emotion? I suppose with some grievances it’s possible, but with the big stuff? The stuff that rips a hole in your heart, darkens the soul, and just plain hurts so damn much?

The quote above resonates strongly within me … it’s an ongoing process. So I took all of the emotions I was feeling, mine and not mine, and I began my “sounds of the emotions” breathwork practice, rotating through the emotions, using my breath to guide me, a Pratipaksha Bhavana (cognitive reframing) practice to alchemize the emotions through the lens of forgiveness. I spent time forgiving myself, others, the world, the turbulent events, and overall just transmuting lower vibrational energies into higher frequencies. It was intense and uncomfortable but I stayed with the experience through the support of the breathwork practice.

It wiped me out, but I felt better after. Forgiveness is one of the greatest acts of self love. It’s a hard fucking practice and there is so much more work for me to do. But it’s a beginning …

1. Choose a situation or person that has been causing lower emotions such as anger, resentment, fear, anxiety, etc.

2. Allow that emotion to rise up within you, to be seen and acknowledged.

3. Notice where you feel that emotion in your body.

4. Notice the thoughts that come up while you are allowing that emotion to be seen.

5. Allow yourself to momentarily let go of that emotion.

6. Conjure up a feeling of forgiveness. Think of a time when you were easily able to forgive someone. Notice what that feels like.

7. Titrate back to the lower vibration, and begin to visualize it leaving your body as you exhale with an open mouth.

8. Titrate back to the feeling of Forgiveness, strengthening that feeling with every inhale.

10. Inhale; strengthen the feeling of forgiveness.